This week I had a great visit with one of the legends in photography, Mitch Kezar. Mitch has been making powerful images for more than 50 years and has seen the industry change immensely over that time. Much to his credit, he has stayed on the forefront as the photography business has evolved and has stayed on the cusp of technology advances. In this episode, he shows off one of his first large format Polaroid cameras and we discuss one of the more powerful, heavy images you’ll see. He captured it one night was chasing news in Montgomery, AL in the early 1970’s which was a very racially charged, contentious time. Unfortunately very similar to today’s society. 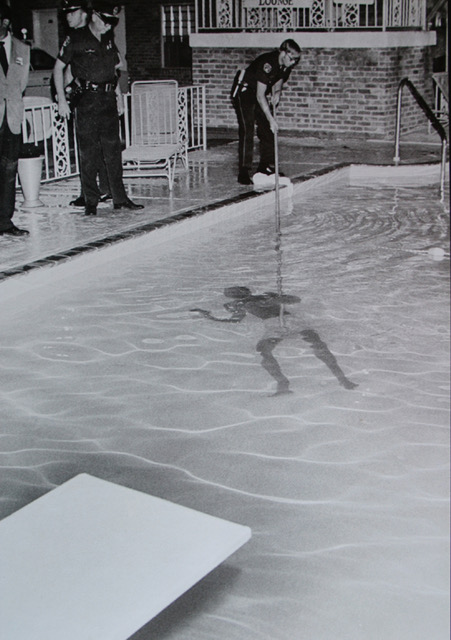 The second image we hear the story of is one he captured that any waterfowler can relate with. And this spurred discussion about how his move in the 1980’s to freelancing allowed the perfect confluence of his life’s passions…storytelling and the outdoors. I’ve always looked to Mitch as a role model in this industry and I’m grateful for his friendship and to have had the chance to visit with him about his career and images that have moved people. 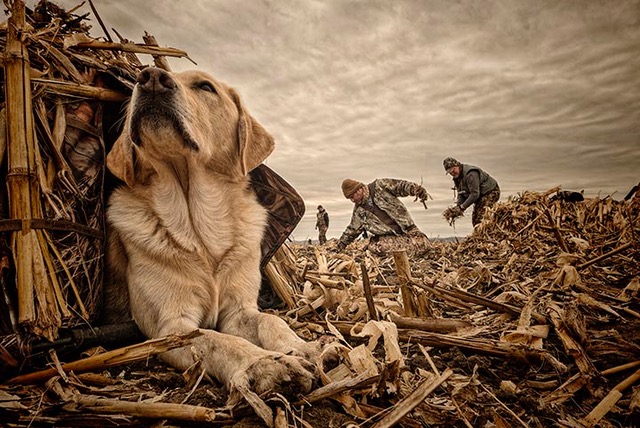 Twice nominated for the Pulitzer Prize in spot news photography,  Mitch Kezar has shot beneath the frigid depths of Lake Superior for National Geographic Magazine, trailed presidential candidates  for Time and Newsweek magazines, spent days in high country shooting ads for snowmobiles, traveled with natives across Africa and ridden trains across China with peasants and chickens – all in search of the perfect image.

He is now shooting and producing video work for many of the same clients as he established himself with as a still photographer.

He is the founder of Windigo Images, the world’s largest image library specializing in hunting, fishing and outdoor subjects. www.WindigoImages.com. He lives in Delano, Minnesota, with two crazy Jack Russell Terriers, Aussie and Kelvin.