This week it’s a great visit with my good friend, Lake Pickle of Primos Hunting. Lake is living his life’s dream on the staff of Primos where he films and helps produce all the media content for the legendary Primos Hunting team.

Lake grew up in the outdoors of central Mississippi, but his career direction was cemented by a friend from church named Keith Polk that got him on his first turkey…and the rest is history. Twelve years to the day, Lake filmed Kevin’s son taking his first turkey and that’s the first photo we visit about. It was the inception of his own career taking off and coming full circle for another young boy like him years later and Lake was so grateful to be there to capture it. My photo was a similar one in which my son Cameron and I had come out of the turkey woods to the fog lifting and great light. But more importantly, the start of his own love for the outdoors and my feeling of reward for passing on the tradition to my family.

We also talk about the hunting industry and what it’s been like to work alongside Will Primos and his team and be a part of the legendary and authentic content Primos produced for years; the same videos that Lake himself grew up watching on VHS tape (like many of us!). The second primary photo we talk about was taken by our good friend, Ben Brettigen as an over the shoulder look at Lake filming Will on a huge New Mexico elk. Like most stories of the outdoors experience, Lake remembers every detail of the encounter with amazing clarity. And of all the bulls he and Will have been in on together, this was one of the most memorable. 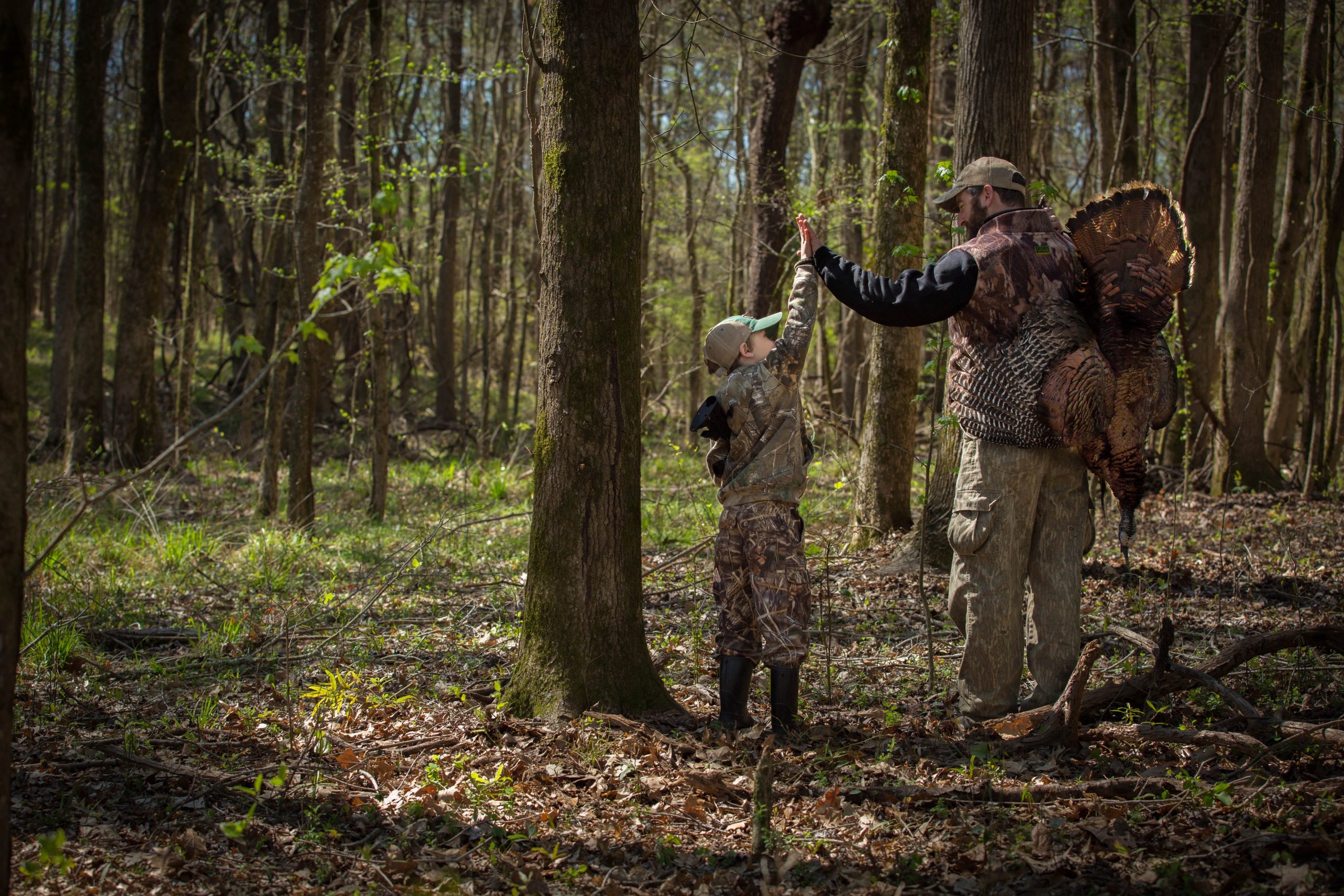 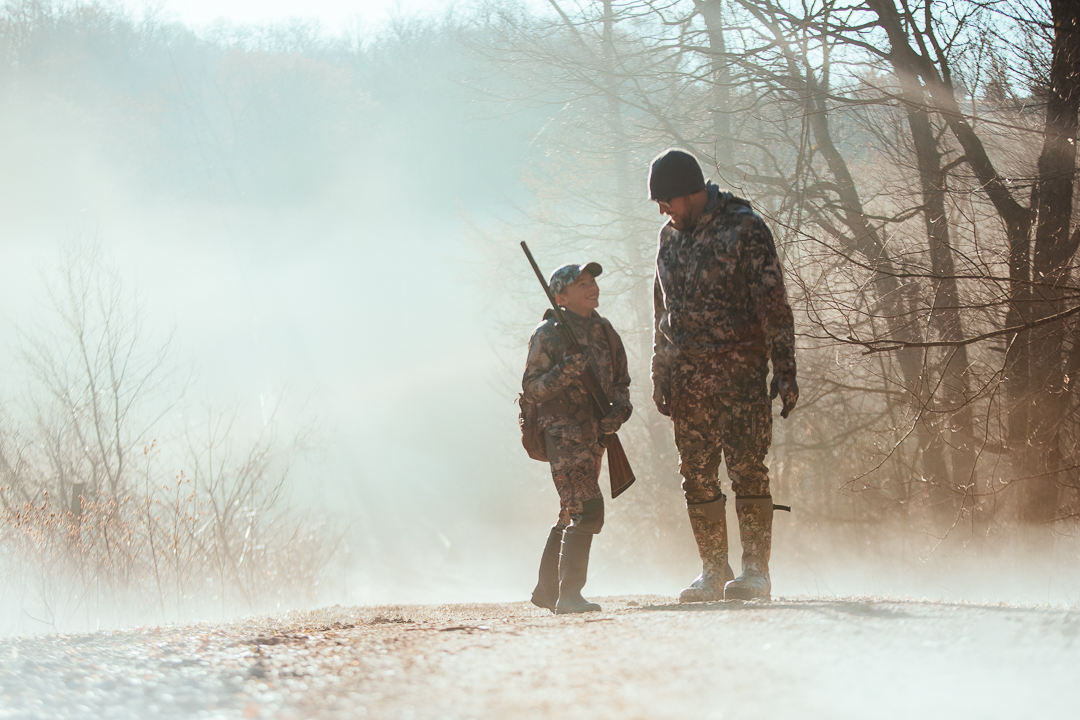 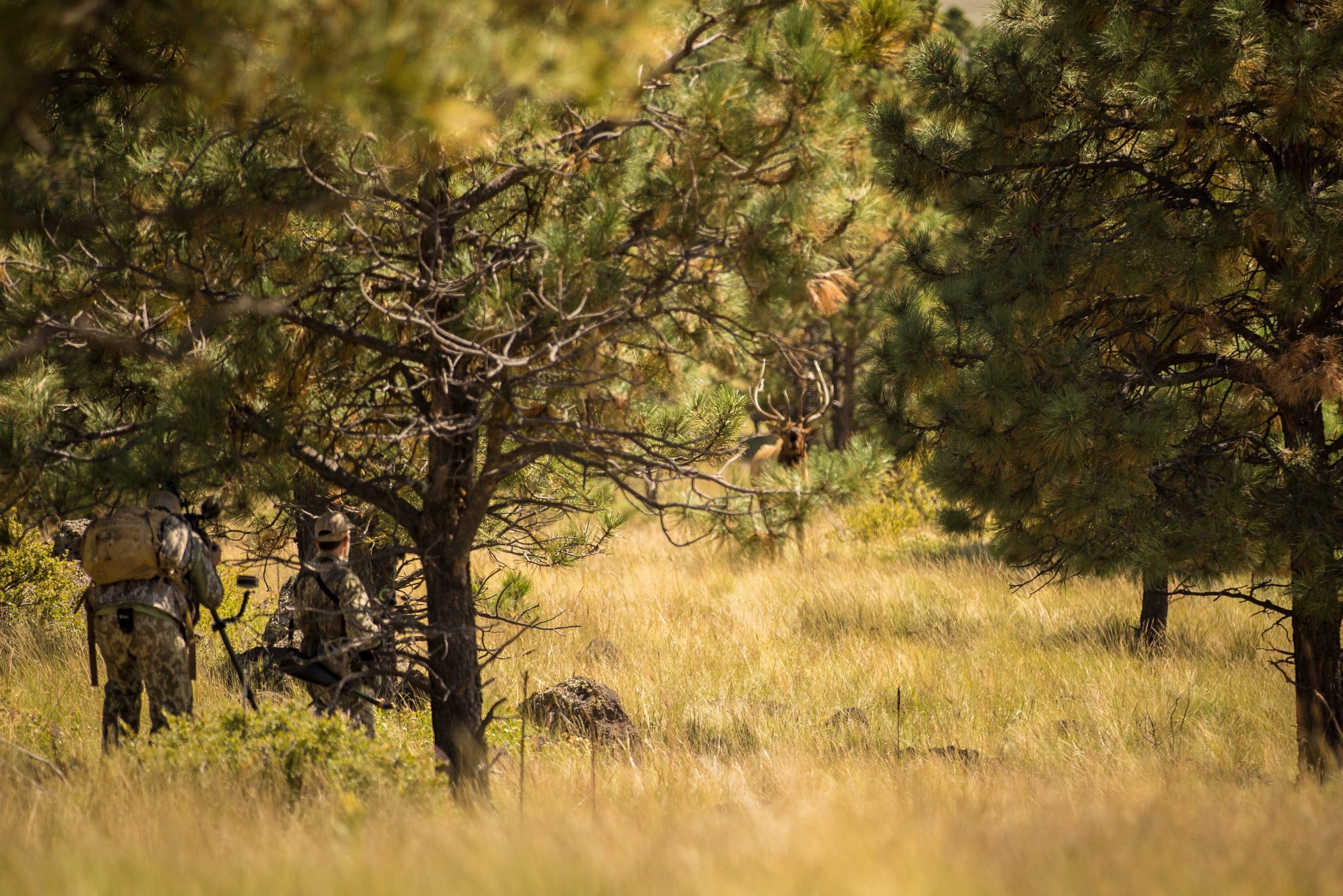 Listen to the podcast here or SUBSCRIBE on iTunes.

We’re on some of the other socials now too: