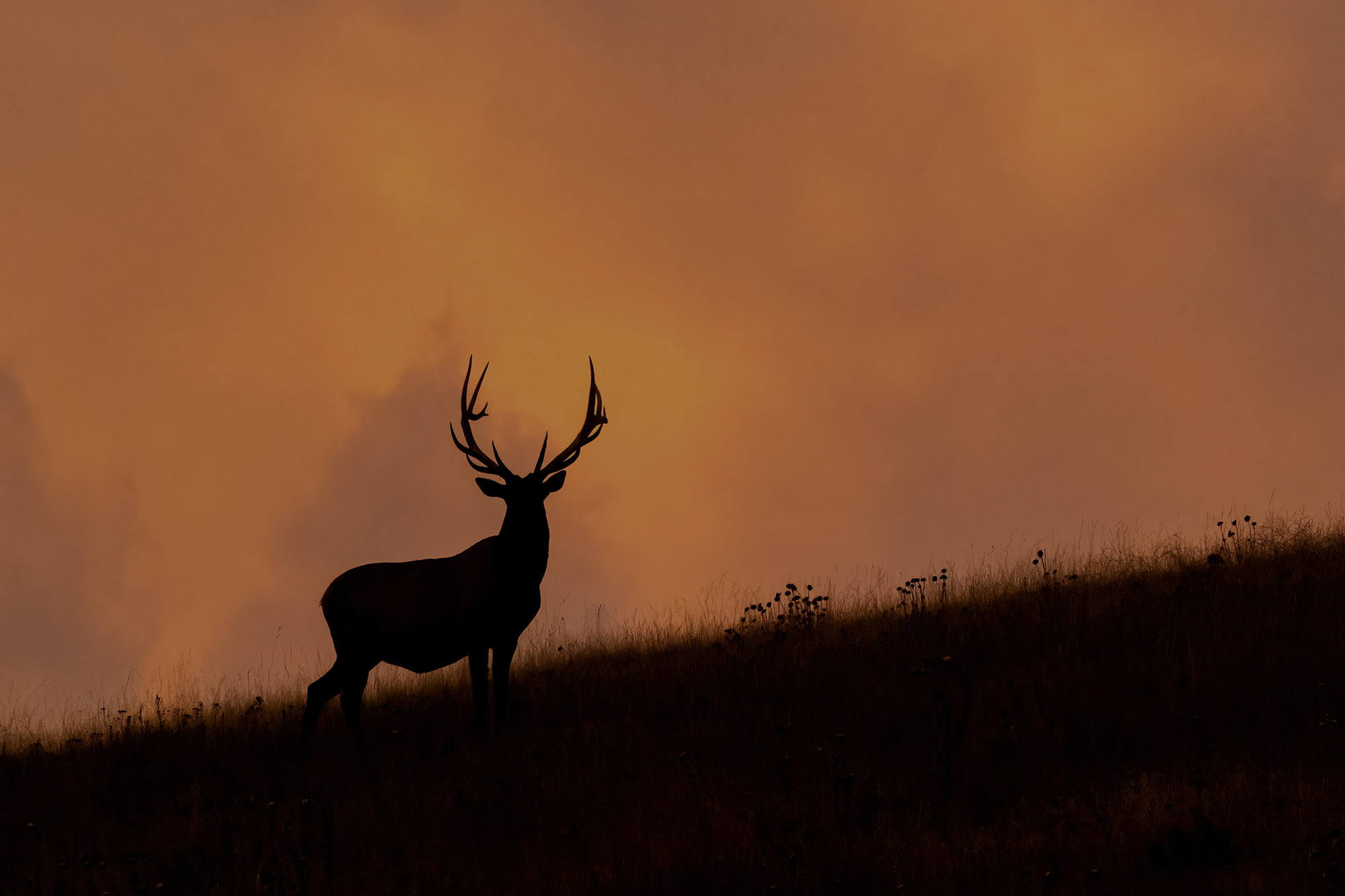 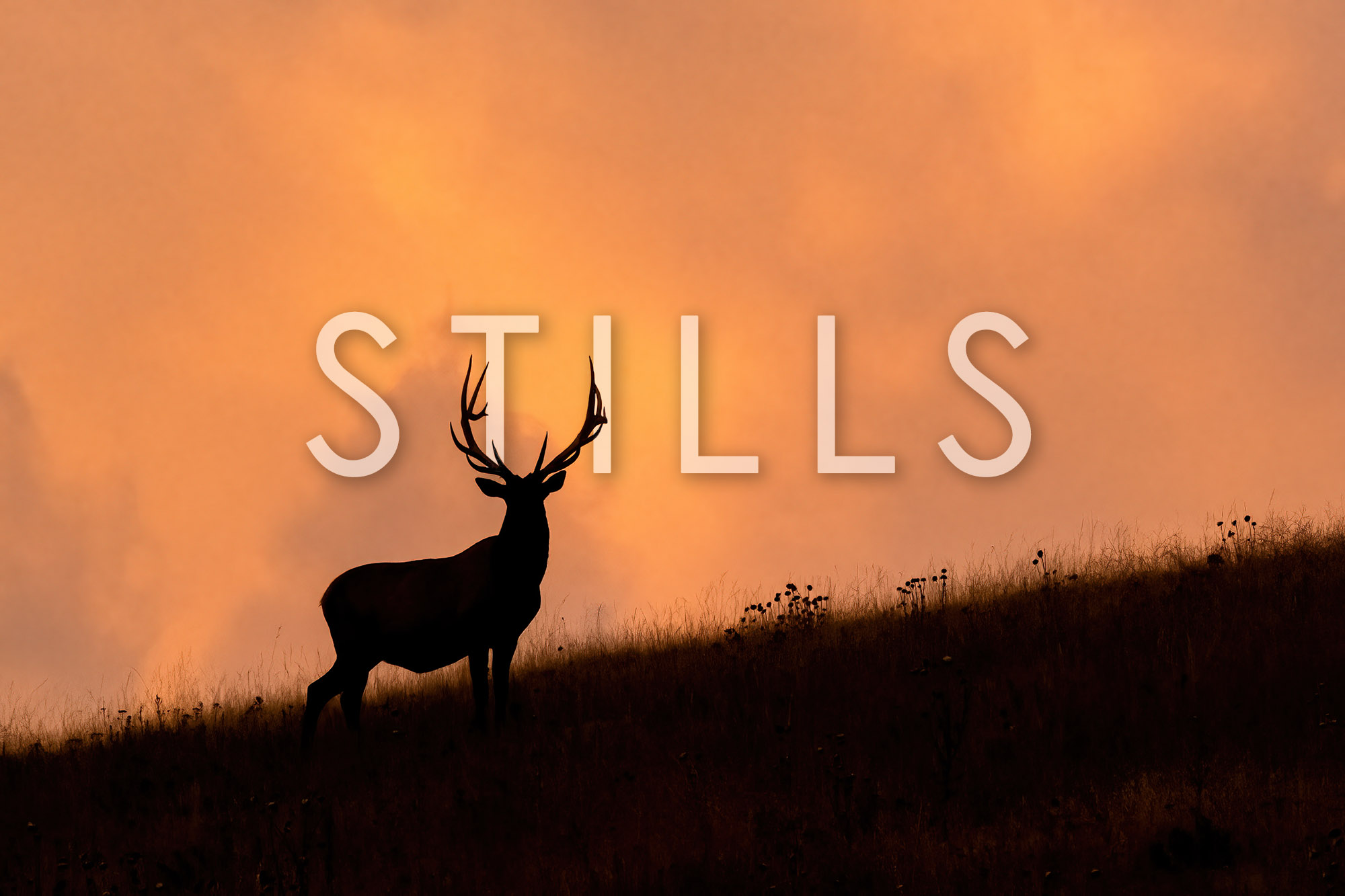 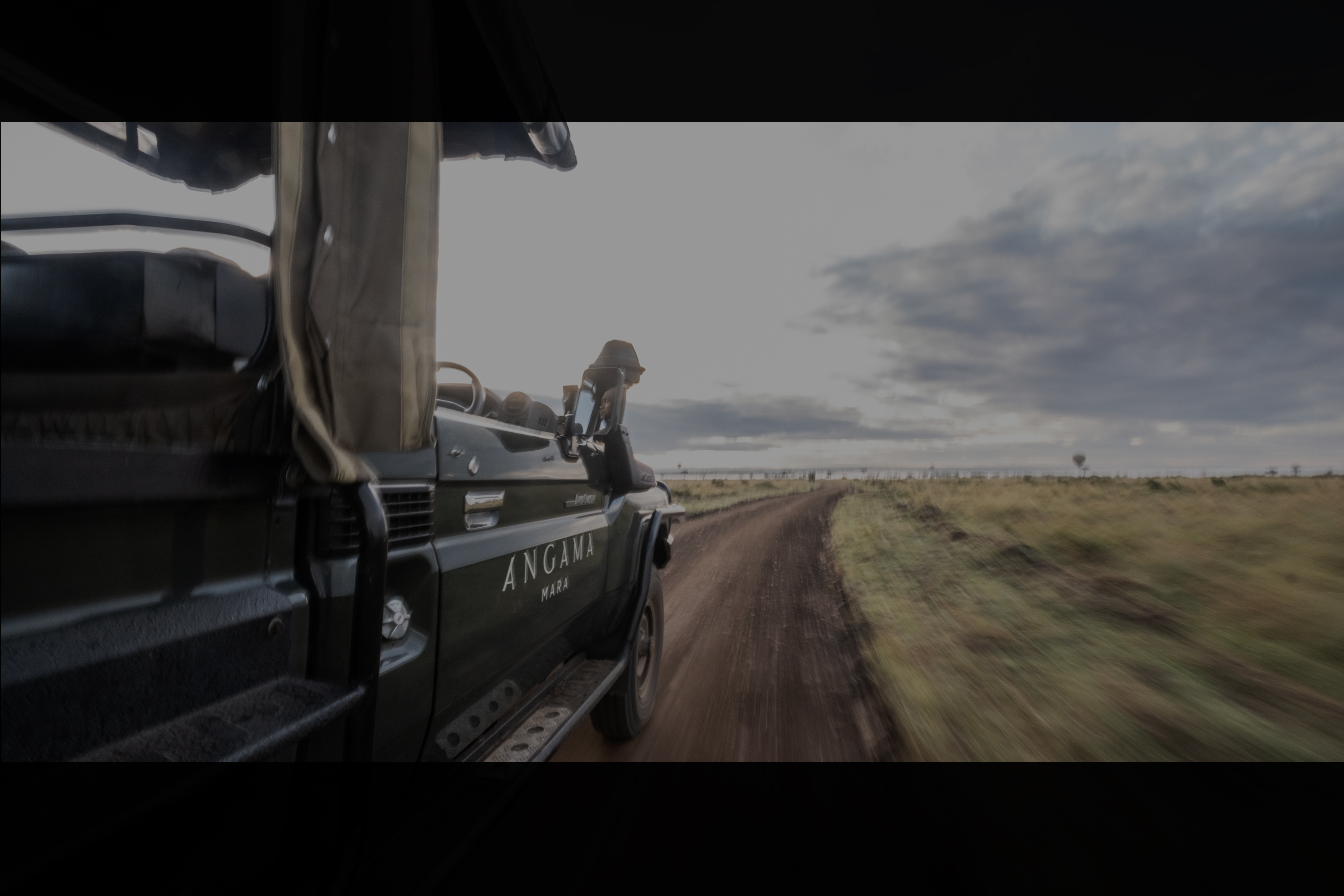 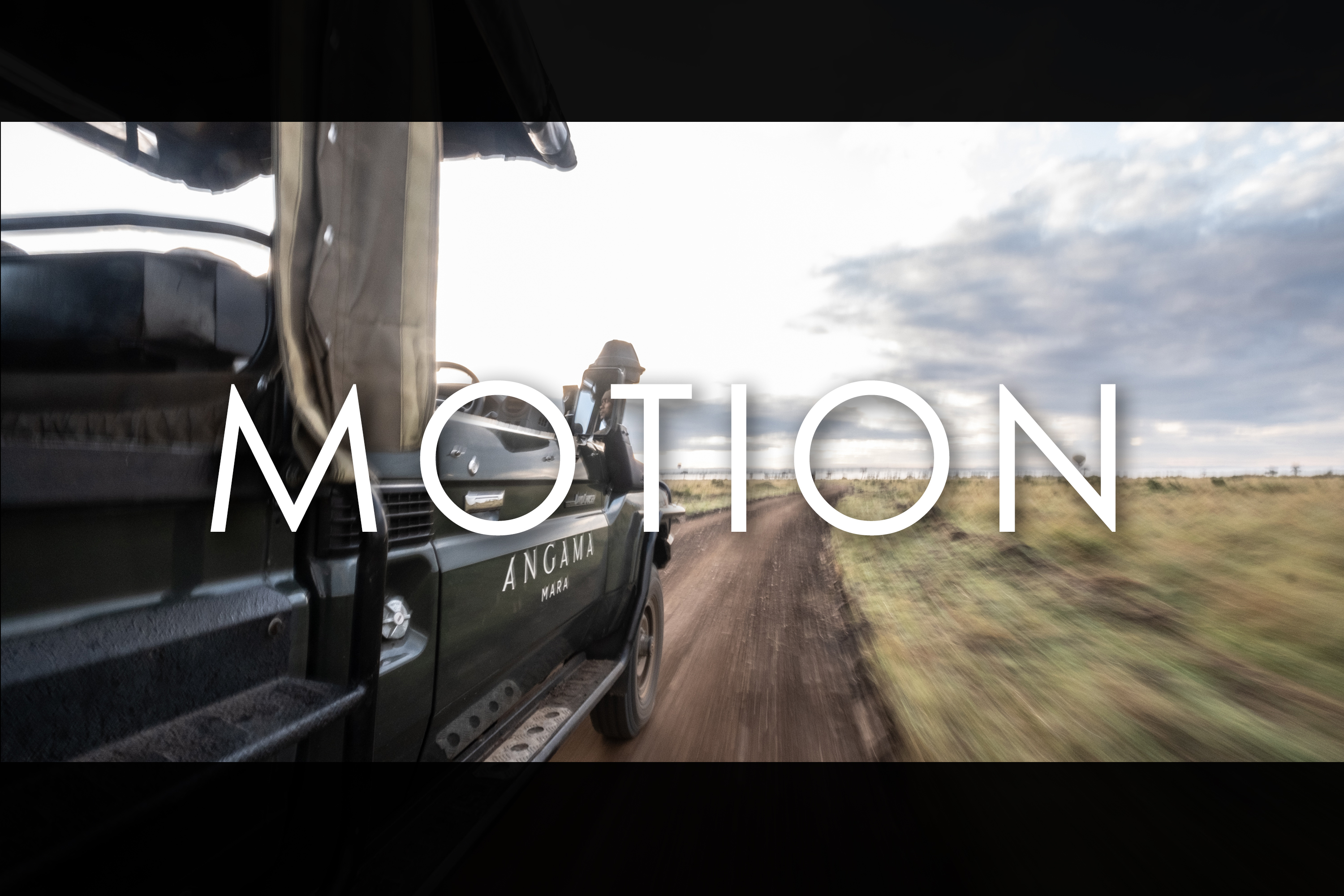 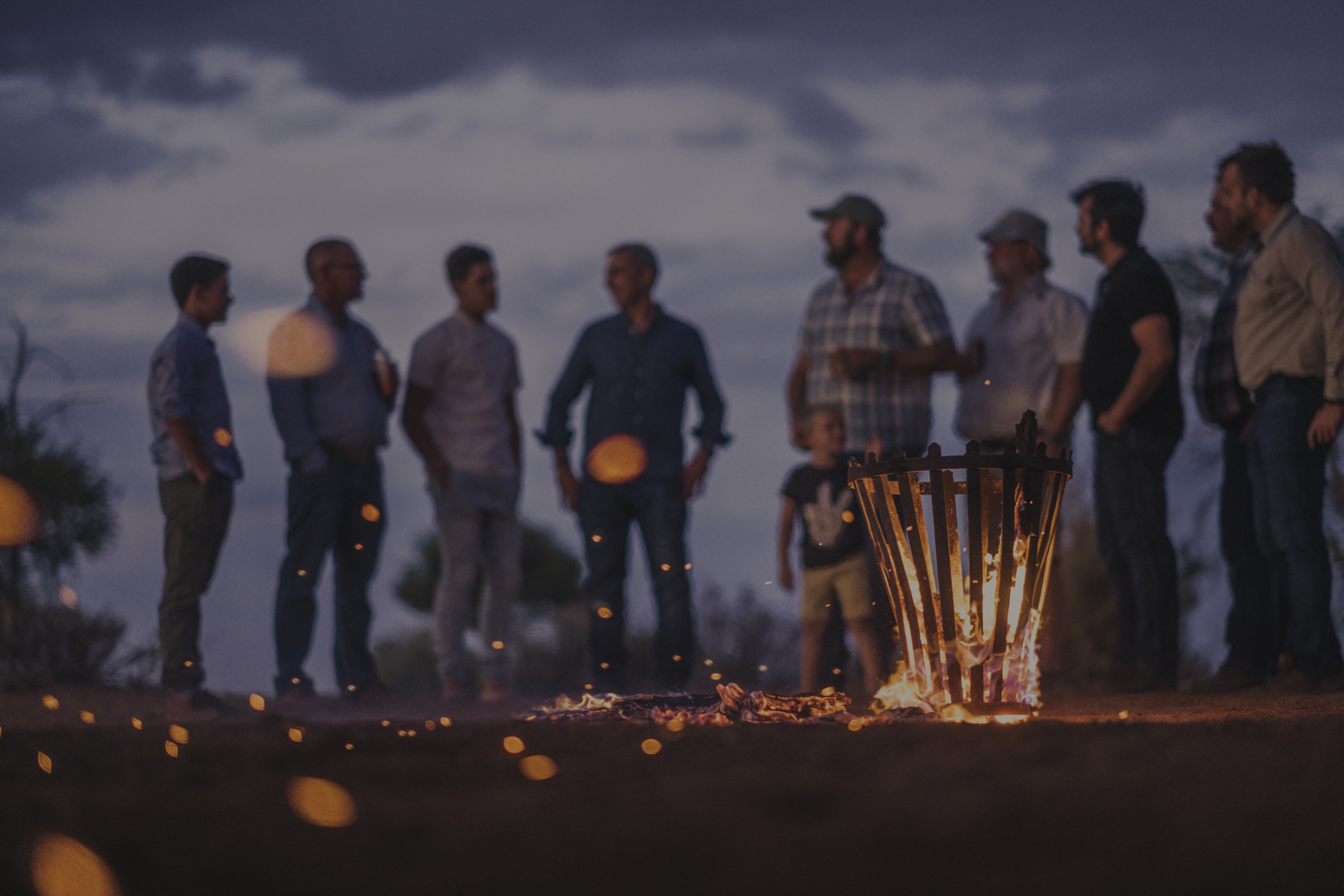 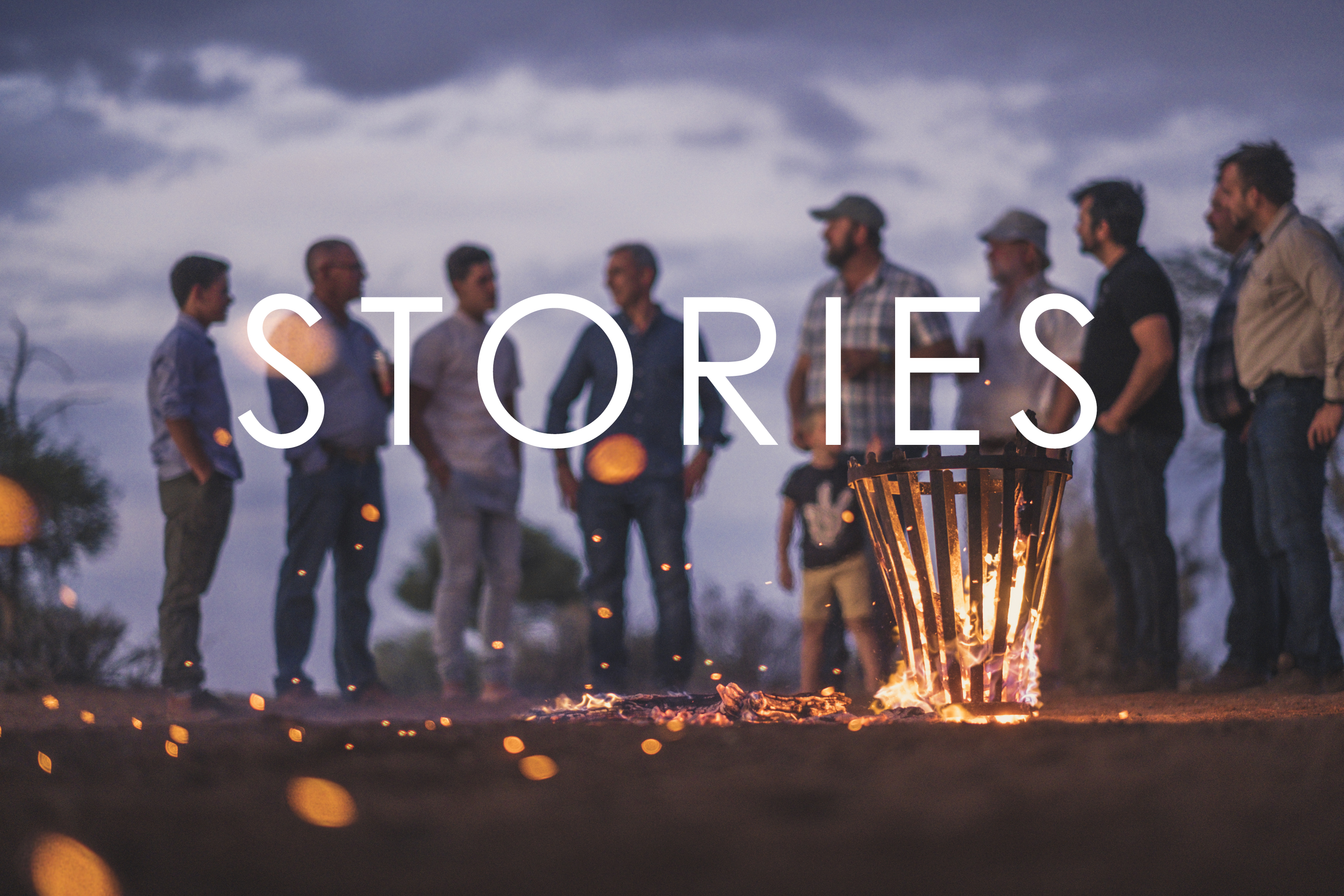 Killing the Shepherd – A Visit with Filmmaker and Conservationist, Tom Opre

When the Light Came On | Thousand Words with Hayes Scriven 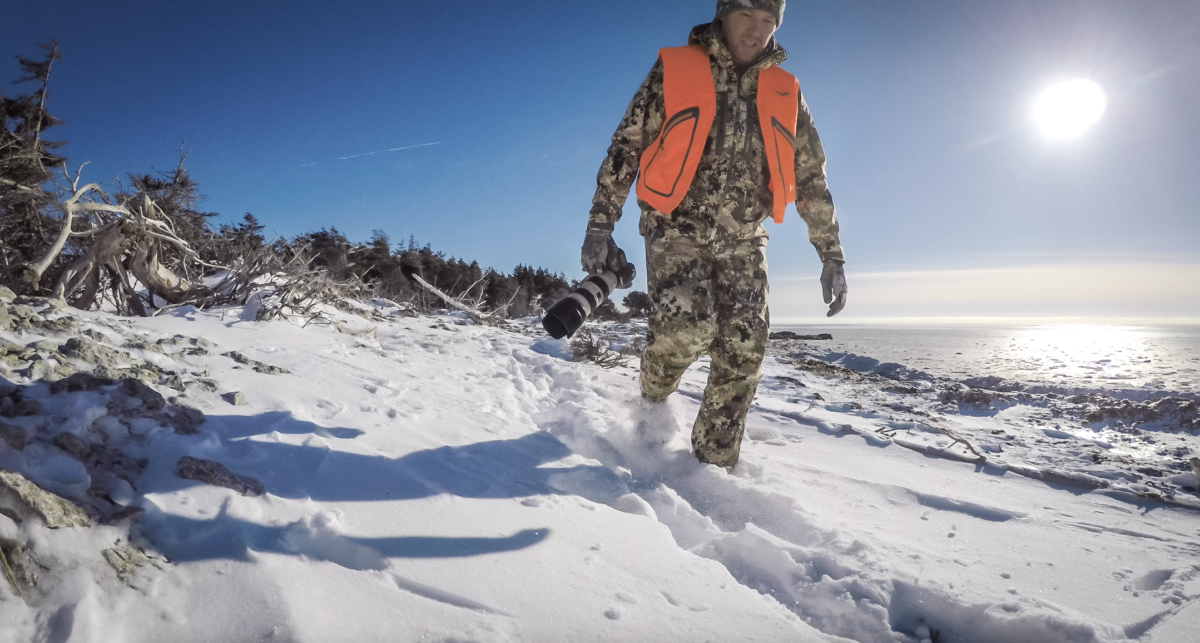 Growing up in Minnesota has provided no shortage of inspiration for artist Matt Addington.  From the glass-like waters of the north to the rolling wooded hills of his farm south in the Sogn Valley, Matt has created magnificent landscapes and captured images of the wildlife and lifestyle abundant in his home state.  And he’s spent his life capturing images for industry clients; hunting, fishing, and seeking adventure all around the world from above the Arctic Circle in Alaska to the rugged western Rocky Mountains to wild savannah of equatorial Africa to the wide open prairies of Middle America.

Matt has paddled the canoe, traversed the ridge, and sat quietly in tree stands.  He has summited over twenty five 14,000 foot peaks and guided folks through the mountains of southern Colorado and untouched waters in northern Minnesota and Canada.  He gets it…and this translates into his images.  There is nothing false about this work.  The authenticity of his passion for the outdoors is apparent in every click of the shutter.

Matt received his Bachelor’s Degree in art from Augustana College in Sioux Falls, SD and his Master’s Degree from Winona State University. In addition to his passion for shooting in the outdoors industry, he is an educator and award winning portrait & wedding photographer where he incorporates his gift for outdoor imagery into the photos he creates.

Though Matt’s traveled the world with his cameras, he lives with his wife and three children on a farm overlooking Sogn Valley south of Cannon Falls, MN where he spends much time hunting whitetails, turkeys and morel mushrooms as well as making maple syrup.

I’ve been buried in some film projects and haven’t spent much time here. Tonight’s full moon had me dreaming back to a fall night in the mountains.

Environmental Portrait. Like most wildlife photographers, all too often I’m dialed in on THE animal. But I’m trying to remind myself to take in the whole scene. God made incredible beauty in the animal, but equally as magnificent in the creation around it. #whitetaildeer #buck #deer #whitetail #whitetailrut #matingseason #wildanimals #biggame #antlers #bigrack #bigbuck #deerhunting #nature #outdoors #bigbucks #igscwildlife #exclusive_wildlife #antlers #wildlifephotography #outdoorphotographer #canoneosr5 #canonshooter